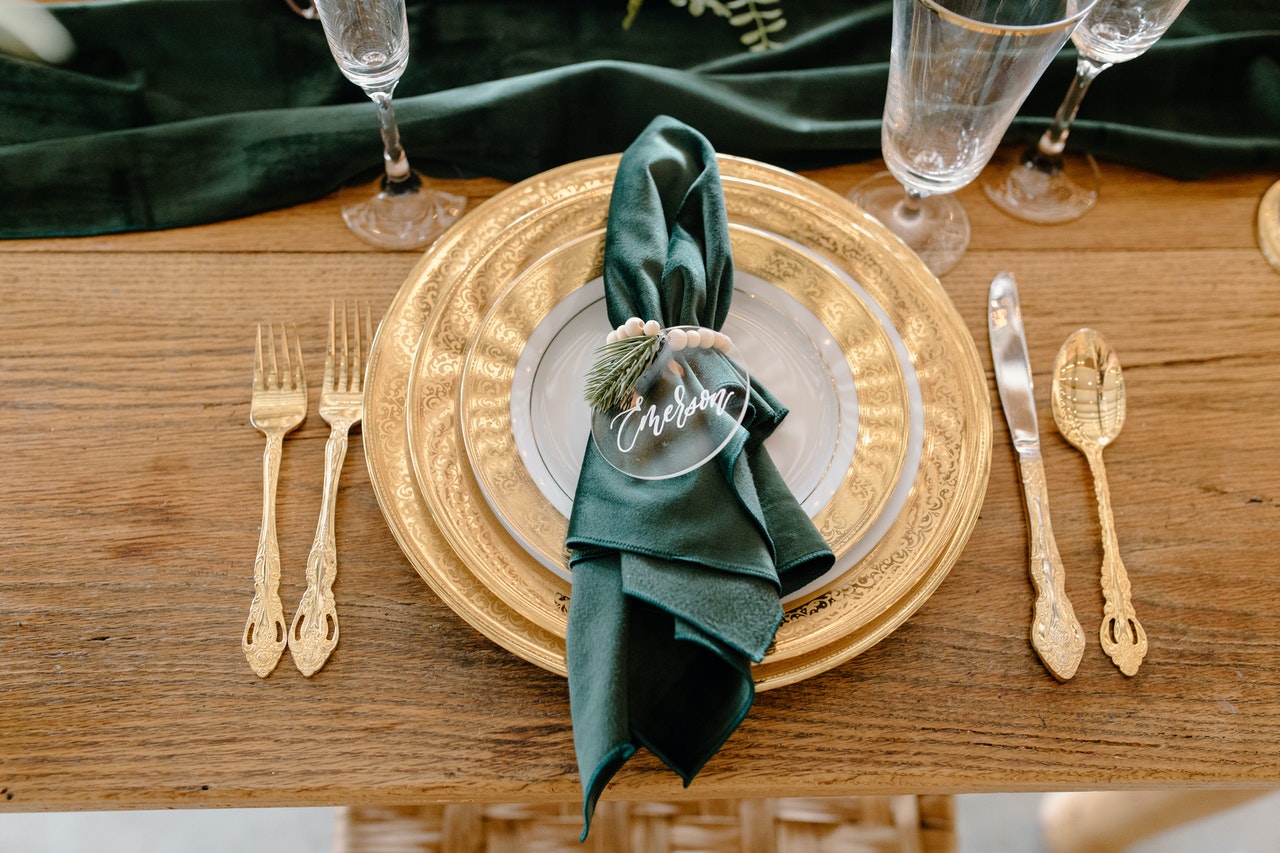 Your napkins doesn’t have to be fold in a square. Square napkin are boring let’s find out ways to fold a napkin in more creative way. Folding a napkin for a ring may be very easy but also a big more complex. It all depends on you, and your preferances.

Square napkin – let’s add it a bit of character

There are few ways in which you can fold a napkin. Let’s list some of them:

This is classic napkin fold ideal for clear minimalistic table sets.To make those cute napkin roll you should roll your square napkin and tie it with a ribbon! It is that easy but how cute looking?

Fan fold napkin will look just amazing on any kind of the table. It may look a bit hard it in fact isn’t. To make you follow the steps:

It is in fact easy peasy, so why not to go for it and make your table look just way better!

This table settings will for sure WOW your guests, so why not to try it out? To make those baskets you will have to:

This napkin fold is just the cutest of the napkin folds. Follow the steps below to create your own bow tie napkin: 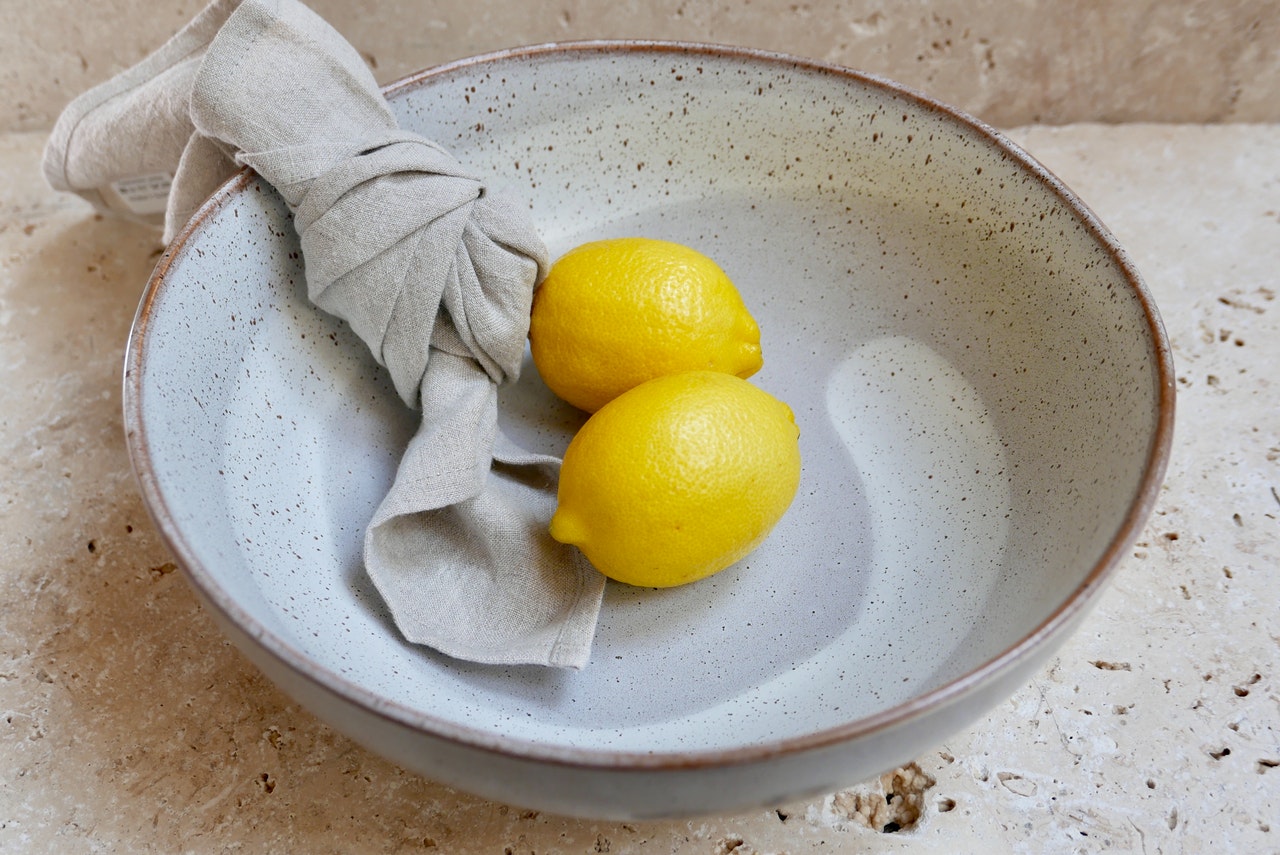 This napkin folc will create amazing look durning casual lunches and even picnics. To create this modern knot you should follow few steps:

To be honest napkin rings are very easy way to make each tablescape look good and elegant. This napkin ring is a huge life saver to those who can’t fold a napkin which is more of a complicated napkin fold. To do this type of napkin folds you should:

Easy huh? That’s why so many home owners who are making parties likes to fold a napkin in this way.

This folding type can be rustic or even fancy. To make it you have to follow those steps:

You are ready now in creating a dimond shape napkin.

Paper napkins are old and pase nowadays but cloth napkins are awesome looking when you put some effort in them.

Cloth napkin aren’t liked by many because it is said that they need high-maintenance. However they in fact require little prep work. All you need most of the time is a bit of ironing to make it look better and not to crease, but the effect is worth it trust me!

So go to store and grab material napkins for your table settings.

As you can see there are many different napkin folding techniques so get rid of those pase paper napkins and use eco friendly fabric napkins. There are many tutorials that you can watch for example on youtube where people folds napkins. So all you gotta do is to search for the one that is going to match your expectations.

Those details which are napkins folded in untypical way can change the look of your table set.

This site uses Akismet to reduce spam. Learn how your comment data is processed.