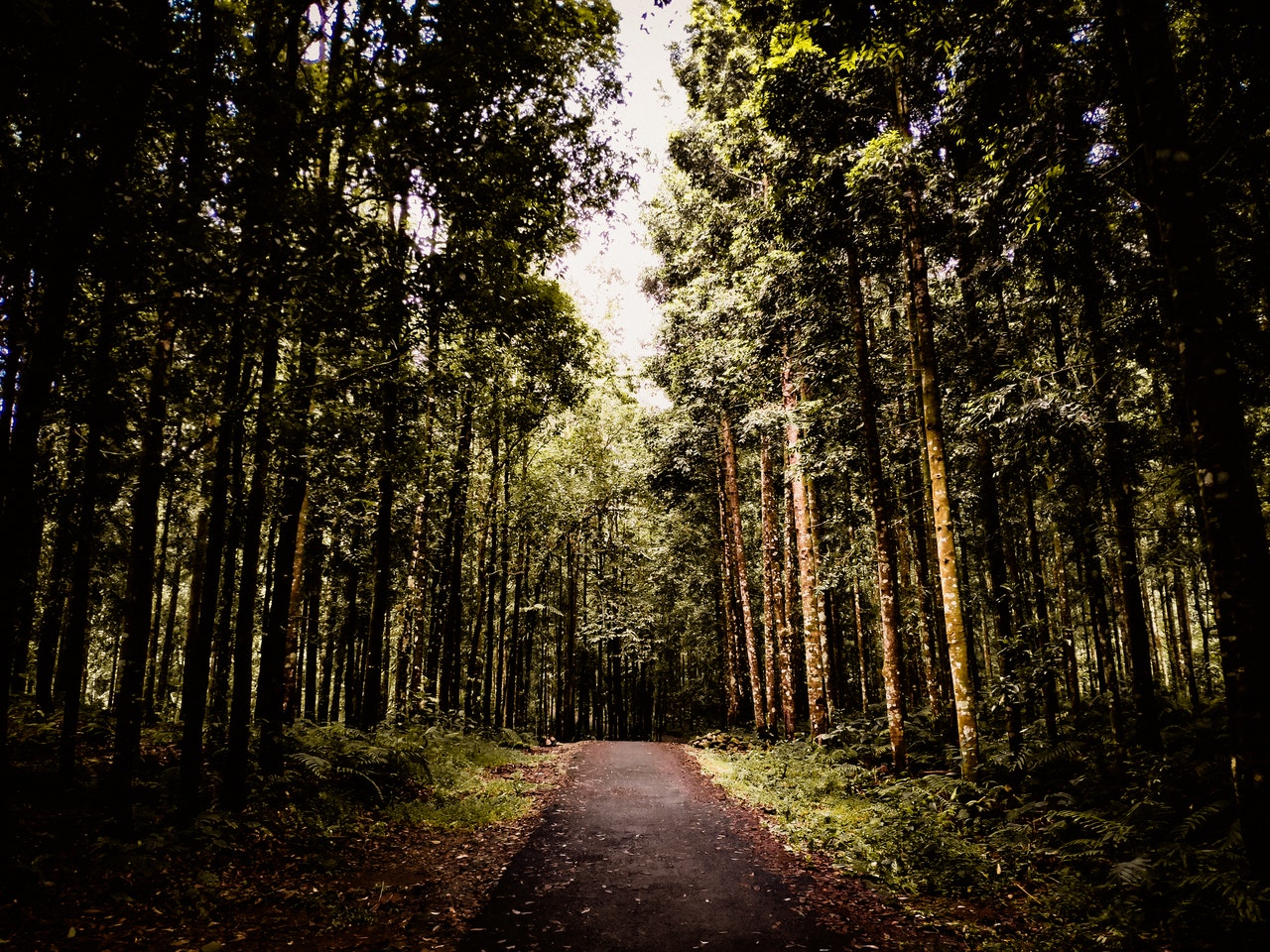 Have you ever been in the woods and found stairs kinda in the middle of nowhere? well it happens and it of course has its story. Most of the times its nothing interesting because someone has just probably had built a structure of a staircase and abandoned it. Thats why you wil find just a staircase and no other structure. But there are lot’s of stories about stairs lead to nowhere and even the creepiest stories that finaly comes to fictional stories just becaus of abandoned stairs in the national forests.

Some of those mysterious staircases are just probably leftovers from old towns or building which are long gone but some of those abandoned staircases looks like new. It is portals like for example Reddit which started this all story with weird stairs that where places in random places. It turns out that mysterious stairs aren’t uncommon and many of them have been around for centuries or millennia in many countries not only in The USA.

There are theories like those stairs are simply the beggining of long lost settlements. The stairs because of its sturdity stayed while wooden structure of buildings has rotted. But there are people who has got some more sinister ideas like they arent stairs but some kind of getaway to hell for example. 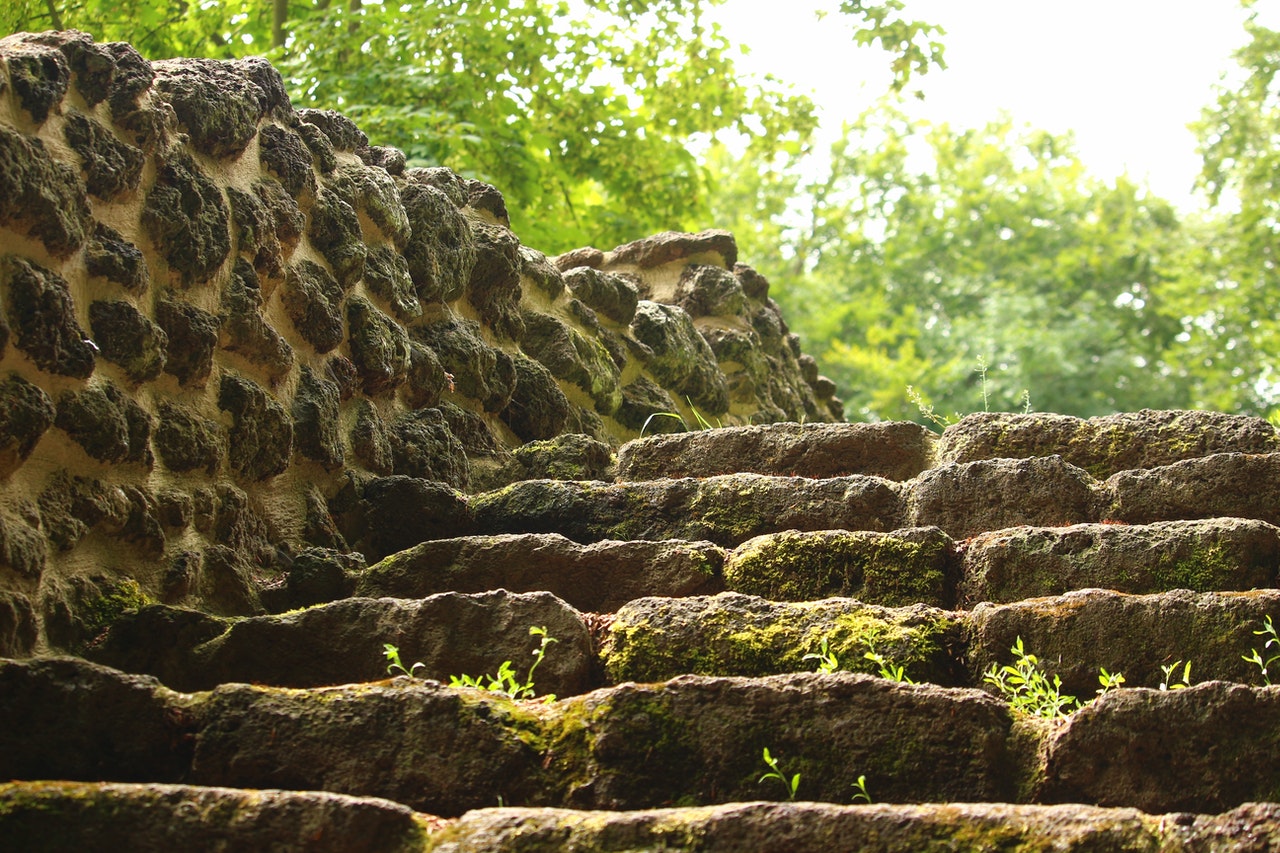 One one of the social media platforms user said his history with weird stairs. He said that the stairs been looking like normal suburban home it took place in the woods an hour east of Iron Wood explained. He and his cousin was hiking and exploring. Older cousin decided to investigate this this structure attached to nothing. There was nothing weird there beside this that grass wasnt growing around the stairs. There is another reddit user who clames that had been in the woods of rural West Virgina and came on just a set. When he saw the stairs he had thought that maybe there once was a house but he didn’t find the celler or even other debris what would confirm that there was a home once. Stairs in the woods was perfectly sturdy and he could barely shake them. Third person had told his history of a stairs in the woods. He and his family were visiting gramps in southern norway. They went for a hike in the woods they took with eachother their nephew a nd niece so they were playing hide and seek and he reader joined them. While grown ups had been drinking coffee. While playing hide and seek they found staircase. Story teller couldnt stop the feeling that he wasn’t wanted there and till now when he is thinking about it it gives him the same sort of feeling.

As you can see tales are appealing and you can’t deny that there is something inherently discomforting about abandoned buildings and ghost towns. Those stairs in the woods are an echo of those who had been here and has passed with little trace. You can barely imagine those time when our ancestors endured hardships of different things. They had left after themselves gravestones and maybe few staircases in the woods. So maybe one day if you will take just a walk in the woods and take just about every case of stairs in the woods all together. Maybe somehow you will see one of them think about your ancestors give this story a little bit of nice feeling and stop creepy happenings from happening.

As you got familiar with this article, what do you think of those vanishing stairs? Isn’t that just such an interesting thing? Well We hope you enjoyed our article and that it somehow made you interested in mystery stairs subject!

1 thought on “Randomely placed strais in the woods”

This site uses Akismet to reduce spam. Learn how your comment data is processed.